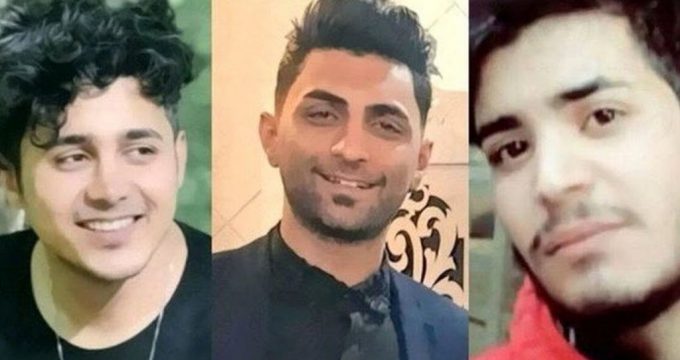 Reuters – The Iranian judiciary has suspended the executions of three men linked to anti-government protests in November, one of their attorneys, Babak Paknia, said on Sunday.

Rights activists had said the death sentences were aimed at intimidating future protesters.

With hardship mounting because of U.S. sanctions and the coronavirus pandemic, Iran’s clerical rulers have been trying to prevent a revival of anti-government protests that took place in November last year, when hundreds are believed to have been killed in the worst street violence since the 1979 revolution.

Last Thursday, security forces fired tear gas to disperse demonstrators in the southwestern city of Behbahan, witnesses said, who were protesting against the economic problems but also the death sentences against the three men.

In a rare acknowledgement of popular dissent, government spokesman Ali Rabiei wrote a commentary in Saturday’s Iran newspaper, saying that the tweets were “a civil action by citizens (trying) to be heard”.