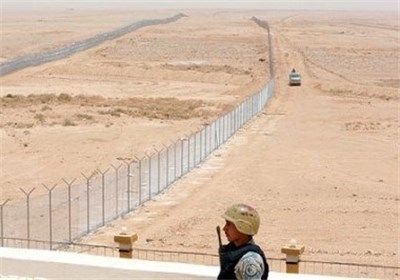 “The Iraqi naval force has been assigned to take full control of the seaports in the northern, central and southern port of Umm Qasr in Basra,” the Joint Operations Command said in a statement, pointing out that the Iraqi army continues to impose control on all border crossings with neighbouring countries.

According to the statement, reserves from the Armed Forces will join the two forces to strengthen their control over the two crossings.

The statement explained that these measures were taken “according to directives issued by the Prime Minister and the Commander-in-Chief of the Armed Forces [Mustafa Al-Kadhimi], to take full control of the border crossings and secure the customs outlets.”

Last June, Al-Kadhimi pledged to regain control of the country’s crossings in a bid to end corruption.

Ahmad Mulla Talal; a spokesman for the Iraqi Prime Minister, told reporters on 30 June that “soon the government will take resolute action under the prime minister’s direct supervision to establish state control over the border outlets, which the beneficiaries and corrupt mafias have tainted.”