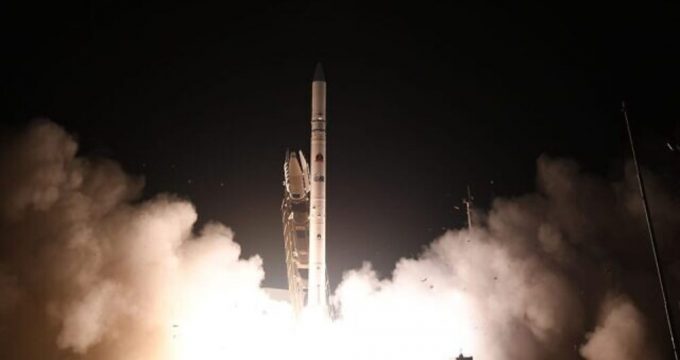 Bloomberg – Israel launched a surveillance satellite that will improve its ability to spy on Iran’s nuclear and military activities, according to local media reports.

The Ofek 16 satellite has already begun to transmit data, and engineers are testing its performance before starting full operation, the Defense Ministry said Monday in a statement. “Technological superiority and intelligence capabilities are essential to the security of the state of Israel,” Defense Minister and Alternate Prime Minister Benny Gantz said in the press release.

The launch came several days after Iran said a fire at its Natanz nuclear facility caused “significant damage” to a building used to develop advanced centrifuges. Iran’s top security body has said it is withholding conclusions regarding the cause of the incident for security reasons.

Israel’s Ynet news site said the satellite would give Israel advance warning on planned Iranian missile launches and tests, and information on activities at sites where components of Iran’s nuclear program are developed and produced.