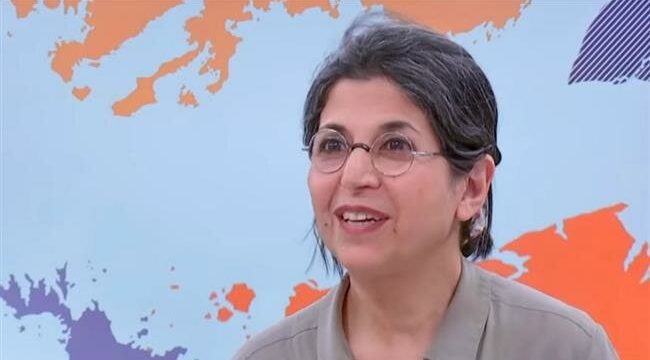 Adelkhah was sentenced in May to a total of six years in prison and her lawyer said she would appeal against the sentence.

Earlier this month, France demanded that Adelkhah be released immediately, saying her detention was harming trust between the two countries. .

“Of course she has another sentence which is one-and-half years but considering the time she has been in jail, she will only serve five years in total.”

Iran does not recognise dual nationality and has rejected France’s calls to release the 60-year-old anthropologist, detained since June 2019, saying the case is an Iranian domestic legal matter.