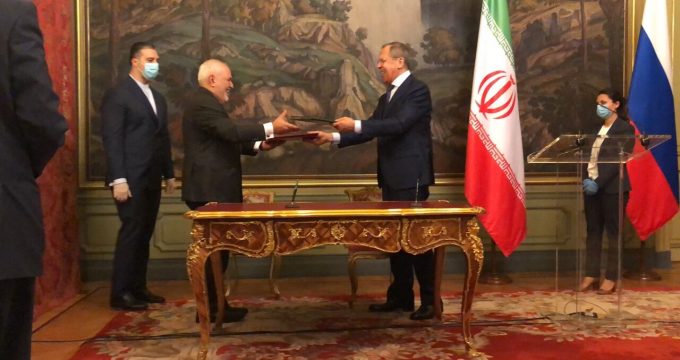 The Wall Street Journal – Beijing and Moscow oppose an embargo extension against Iran.

China doesn’t want to destroy global institutions so much as remake them in its image. The current fight over the Iran arms embargo at the United Nations shows what a Beijing-dominated world order would look like. It’s something for American allies frustrated with President Trump’s leadership to keep in mind.

This week the U.S. sent the U.N. Security Council a draft resolution to extend indefinitely an arms embargo on Iran. The Security Council has had restrictions on the country since 2007, but the 2015 nuclear deal allows for their gradual removal beginning in October. The embargo’s expiration date—like the accord’s other “sunset” provisions—is one of the fatal flaws of Barack Obama’s deal.

The U.S. wants to continue preventing Tehran from selling, buying or supplying weapons internationally. The embargo also requires countries to inspect cargo at home or at sea if they suspect it contains banned materiel.