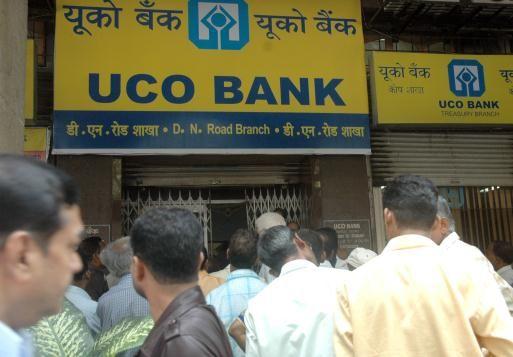 MNA – India’s UCO Bank is exploring the avenues to keep the rupee payment mechanism with Iran alive, amid the challenges made by the US’ unilateral sanctions.

According to A K Goel, MD and CEO of UCO Bank, with India no longer importing oil from Iran, the lender is in talks with importers to use the mechanism for other imports, Business Standards reported.

“In the last few months, there has been no fresh inflow into the payments account. We are exploring the opportunity to import other commodities, such as fresh fruits, under the mechanism. Our role here is not only settlement, but also to facilitate trade between India and Iran,” said Goel.

The US’ unilateral sanctions have challenged Iran-India’s dollar-denominated trade. Hence, a special rupee-rial trade mechanism has been put in place. Under this, oil refineries from India deposit funds into designated banks to import oil from Iran. These rupee funds are then used to clear dues of traders that export from India to Iran.

UCO Bank and IDBI Bank are the two banks that support this payment mechanism, and such deposits make up for a bulk of low-cost deposits for the lenders.

However, even as oil imports have dried up, exports have not fallen as much.

Rice, tea, sugar and pharmaceutical products are key items India exports to Iran, with rice accounting for the largest share.