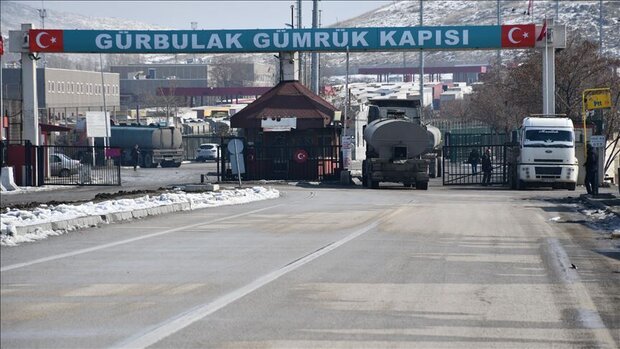 Tasnim – Caretaker of Iran’s Ministry of Industry, Mine and Trade said 80 percent of the country’s borders have been reopened for trade exchanges and exports after a weeks-long closure due to the outbreak of coronavirus.

Speaking to Tasnim on Friday, Hossein Modarres Khiabani said 80 percent of the country’s trade and export borders have reopened.

The remaining border crossings and export terminals will also reopen gradually as consultations are underway, he added.

“We will do our utmost to boost exports to the neighboring countries,” Modarres Khiabani noted.

The caretaker minister also pointed to a decline in the volume of petrodollars in the wake of the sanctions and economic war that enemies have imposed on Iran, stressing the need to earn more foreign currency from the industries.

The Ministry of Industry, Mine and Trade’s main priority is to provide the necessary raw materials for production, he added, saying the Central Bank of Iran has expressed its full preparedness to supply the necessary currency for the imports of raw material, so that the country could achieve the goal of a surge in production with maximum power.

In January, Iranian President Hassan Rouhani said the national income has gone up thanks to a rise in the exports of non-oil goods.

In a new year message in March, Leader of the Islamic Revolution Ayatollah Seyed Ali Khamenei stressed the need for a further surge in the national production with the participation of all organizations and sectors, saying, “Officials should act in a way that production will witness a surge, God willing, and that there will be a tangible change in the lives of the people.”