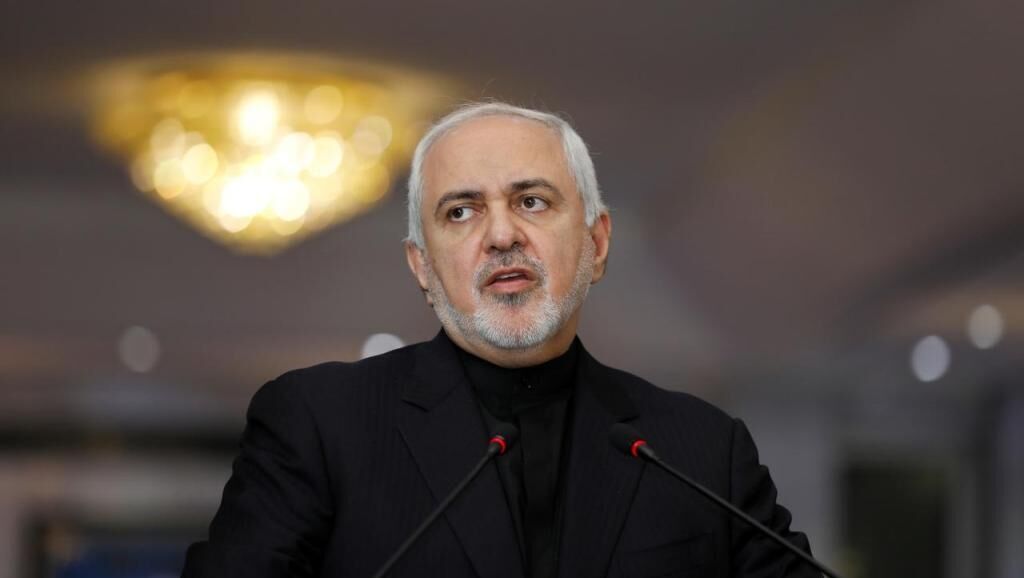 Tehran Times – Foreign Minister Mohammad Javad Zarif has rejected claims that Iran was behind attacks on Saudi oil installations in November 2019 as “unfounded”.

“Such claims are unfounded and unfortunately, the United Nations’ secretariat has shown that it is influenced by the United States’ threats. The region is in critical situation. It is wise for the regional countries to hold talks about future rather than to be imprisoned in the past,” he said during an interview which was held live on Instagram on Saturday.

He also noted that it will be possible to reach a solution and an agreement in the region if the regional countries understand that the U.S. will not stand beside them and just seeks to empty their pockets.

UN Secretary-General Antonio Guterres told the Security Council in a report seen by Reuters on Thursday that cruise missiles used in several attacks on oil facilities and an international airport in Saudi Arabia in November 2019 and February 2020 had been of “Iranian origin”.

He also said the “items may have been transferred in a manner inconsistent” with Security Council Resolution 2231, which enshrines the international nuclear deal – officially known as the Joint Comprehensive Plan of Action (JCPOA) – signed between Iran and world powers in 2015.

Guterres said in his report that the United Nations had examined the debris of weapons used in the attacks on an oil facility in Afif in May, the Abha international airport in June and August, and the Aramco oil facilities in Khurais and Abqaiq in September.

The Permanent Mission of the Islamic Republic of Iran to the United Nations has rejected the UN secretary general’s report on the implementation of the Security Council resolution 2231 as flawed and inaccurate.

In a press release on Friday, the mission said that the UN Secretariat lacks the capacity, expertise, and knowledge to conduct such a sophisticated and sensitive investigation.

Zarif also said that Trump received wrong analyses and assumed he can reach his objectives through putting pressure on Iran.

Withdrawal from the 2015 nuclear deal, known as the JCPOA, was an example that showed Trump has been receiving wrong analyses about Iran, the chief diplomat remarked.

Zarif said on June 5 that Trump’s advisors, that now most of them have been dismissed, made a “dumb bet” by encouraging him to quit the JCPOA.

‘Trump makes new mistakes to make up for his past mistakes’

Zarif also said that Trump makes new mistakes to make up for his past mistakes.

“The United States’ administration is a regime which threatened to sanction judges and employees of the International Criminal Court. It shows they have understood they had made mistakes, but they do not know how to get out of their mistakes,” he explained.

U.S. Secretary of State Mike Pompeo, Defense Secretary Mark Esper, and Attorney General Willian Barr, on the heels of an executive order from President Trump, announced on Thursday that the U.S. will authorize economic sanctions against members of the ICC for investigating alleged U.S. war crimes in Afghanistan.

Trump signed the executive order to block the financial assets of court employees and bar them and their immediate relatives from entering the U.S.

Pompeo said, “We cannot, we will not stand by as our people are threatened by a kangaroo court.”

In March, the ICC began an investigation into war crimes in Afghanistan that could involve Americans – the first time the court’s prosecutor had been cleared to investigate U.S. forces. The decision was made on appeal after judges initially rejected the request from chief prosecutor, Fatou Bensouda, whose visa was revoked by the U.S. in April 2019.

The case involves allegations of war crimes committed by Afghan national security forces, Taliban and Haqqani Network fighters, as well as U.S. forces and intelligence officials in Afghanistan since May 2003.