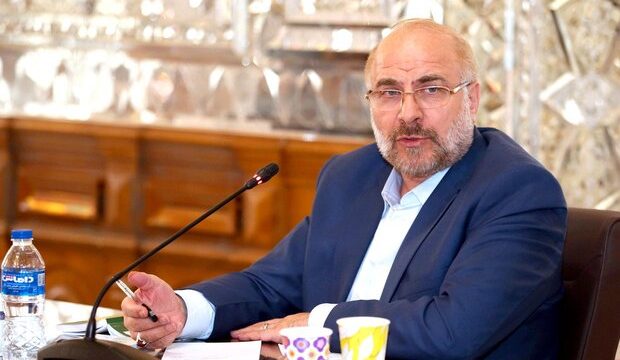 IRNA – Chairman of the Parliament of the Republic of Azerbaijan Sahiba Gafarova in a message on Saturday underlined the role of parliaments in developing relations between Iran and Azerbaijan.

In her message, Sahiba Gafarova congratulated her Iranian counterpart Mohammad Baqer Qalibaf on his election. She wished success for Qalibaf and progress for Iranians.

She assured that the Iranian and Azeri parliaments which always make efforts in favor of people will play a major role in this regard.

She noted that during Qalibaf presidency, relations between the legislatures of the two countries will develop in all aspects and Iran-Azerbaijan bilateral and multilateral parliamentary cooperation will expand.

The newly-elected Iranian MPs elected Mohammad Baqer Qalibaf as the Parliament speaker for the first year of the new Parliament.

Qalibaf secured 230 votes out of a total of 264 votes cast to become Majlis speaker.