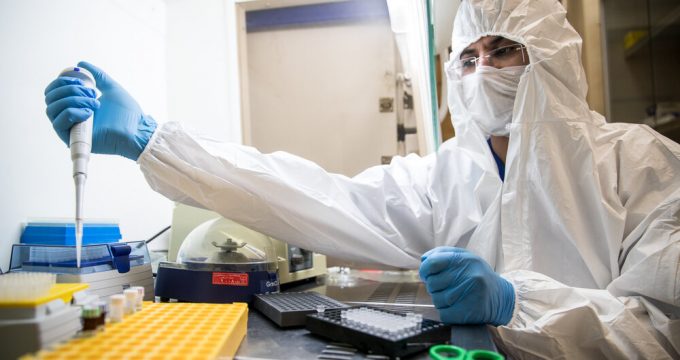 Financial Tribune – The average Consumer Price Index of “health and treatment” group in the 12-month period ending May 20, which marks the end of the second Iranian month, grew by 24.8% compared with last year’s corresponding period.

The group’s CPI stood at 175.7 for the period, indicating a 2.9% increase compared with the month before.

The index, with a coefficient of 7.14%, registered an increase of 21.9% compared with the similar month of last year.

The overall average goods and services CPI in the 12-month period ending May 20 increased by 29.8% compared with the corresponding period of last year, latest data released by SCI show.

SCI had put the average annual inflation rate for the preceding Iranian month, which ended on April 19, at 32.2%.

The overall CPI (using the Iranian year to March 2017 as the base year) stood at 210 last month, indicating a 2.5% rise compared with the month before.

CPI registered a year-on-year increase of 21.3% for urban areas and 19.3% for rural areas in the month ending May 20.

The overall CPI reached 208.7 for urban households and 217.1 for rural households, indicating a month-on-month increase of 2.6% and 2.1% for urban and rural areas, respectively.

SCI put urban and rural average annual inflation for the month under review at 29.7% and 30.8% respectively.

The highest and lowest monthly growth in the index among 12 groups of the basket of consumer goods and services purchased by households in the Iranian month ending May 20 was recorded for transportation and education with 8.6% and 0.1%, respectively.