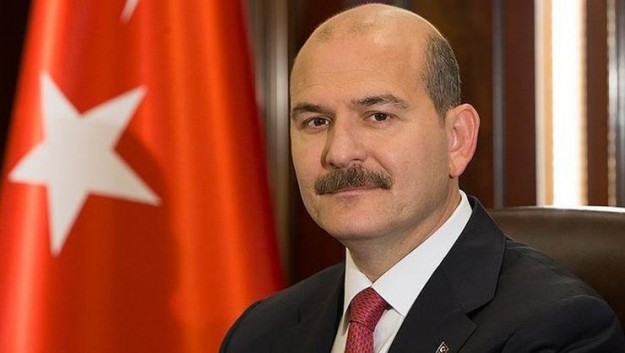 Tasnim – The Turkish interior minister said the construction of its border wall with Iran has almost been completed.

Suleyman Soylu, who reportedly inspected the construction works in the border area, told Anadolu Agency that the wall is 75 percent complete.

He further claimed that the construction work is aimed at improving security by halting the infiltration of Kurdistan Workers’ Party (PKK) militants and illegal smugglers.

Turkish President Recep Tayyip Erdogan said in June that his country plans to build walls along its borders with Iraq and Iran, similar to the one being erected along the 911-kilometer frontier with Syria.

An informed source at the Iranian Foreign Ministry said recently that Turkey must keep Iran updated on any construction of a wall along the two countries’ border.

The source added that Iran welcomes Turkey’s plan and does not oppose it; however, Ankara must notify Tehran before any move.