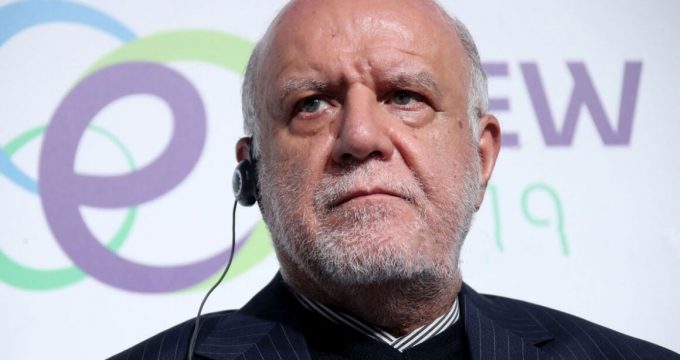 SHANA — Iran’s Minister of Petroleum Bijan Zangeneh said on Saturday that balance would be back to the oil market once the entire global economy would recover.

“In the long-term, a growth in demand and balanced oil prices would depend on the global economic recovery,” he told reporters following an OPEC ministerial meeting.

He said the Covid-19 outbreak had left significant impacts on the global economy and the oil market.

Noting that big economic powers were set to see their economy shrink this year, Zangeneh said: “Negative economic growth in the world means lower demand for oil. During the first quarter of the current year, demand for oil was down 9 mb/d. This reduction shows that action has to be taken urgently to keep prices from falling further.”

Zangeneh said oil producers that had not complied with the previous OPEC+ production cut had promised to compensate for their non-compliance in coming months so that “the supply glut in the market would be reduced and prices would recover”.

He said Brent prices’ growth to above $40 a barrel showed that OPEC had made correct decisions.

“In the long-term, as far as the global economy does not recover and the world does not get rid of negative economic growth, demand for oil will not go and oil prices will not be balanced. But so far OPEC+ agenda has been correct,” he added.