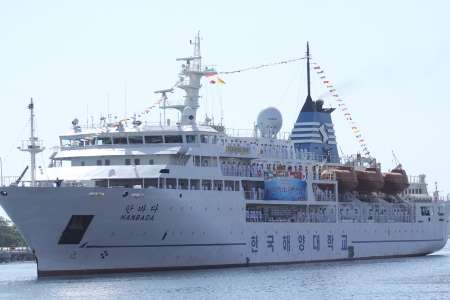 Financial Tribune – Some $30 million worth of non-oil goods have been exported to Iraq via Iran’s Khorramshahr Port since the beginning of the current Iranian year (March 20), an official with Arvand Free Trade Zone said.

“Since Shalamcheh border crossing has been closed, exports to Iraq are made via sea,” IRNA also quoted Ali Mousavi as saying on Monday.