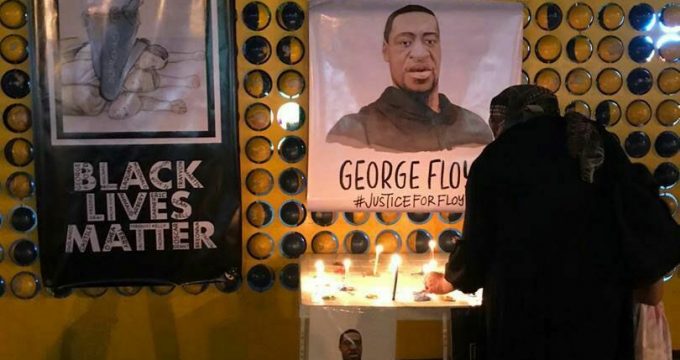 Iran officials weigh in on US protests

Al-Monitor – In today’s Iran media review, Iranian officials have called out the United States over its response to peaceful protests.

Mousavi, speaking in English, said, “To the American people, the world has heard your outcry over the State oppression; the world is standing with you.” He continued, “The American regime is pursuing violence and bullying at home and abroad. We are greatly regretful to see, along with people across the world, the [violent] incidences of US police that have recently unfolded. We deeply regret to see [that] the American people who peacefully seek respect … are suppressed indiscriminately and met [with the] utmost violence.”

Mousavi added, “To the American officials and police, stop violence against your people and let them breathe.”