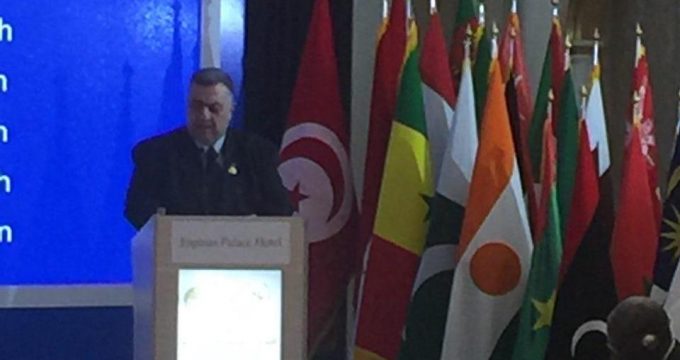 MNA – Speaker of the People’s Assembly Hammoudeh Sabbagh, in a message on Monday, congratulated Mohammad Bagher Ghalibaf for his election as the new speaker of the parliament also called Majlis.

In this congratulatory message, Sabbagh also hoped for the expansion of ties between the Iranian and Syrian Parliaments.

“I would like to express my sincere congratulations on the occasion of the election of your Excellency as the Speaker of the Iranian Parliament, on behalf of the People’s Assembly of the Arab Republic of Syria and myself,” he wrote in his message.

“We emphasize the need for long-lasting parliamentary cooperation and strengthening of fraternal relations and cooperation between the Syrian People’s Assembly and the Iranian Parliament,” he said, “We also underline cooperation on regional and international relations for the benefit of our two nations and our two brother countries.”

The new Parliament started its work on May 27 while Ghalibaf was elected as its speaker in an election one day later.

There are 290 seats in the Iranian Parliament. The lawmakers are elected for a 4-year term, with no limitation for the incumbent or former parliamentarians to run again.