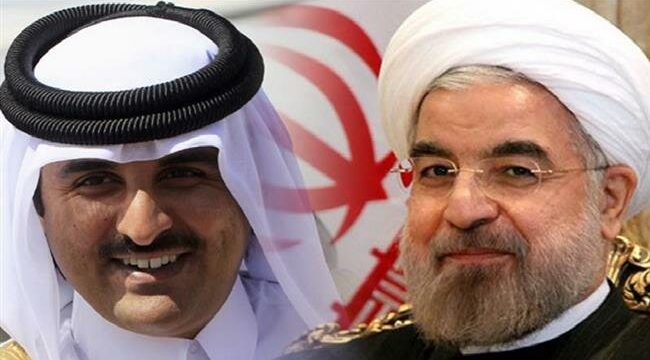 “If our tankers in the Caribbean or anywhere in the world face trouble caused by the Americans, they (the U.S.) will also be in trouble,” Rouhani said in a phone conversation with Qatar’s Emir, Mehr reported.

A flotilla of five tankers carrying Iranian fuel for gasoline-starved Venezuela is approaching the Caribbean, with the first expected to reach the country’s waters on Sunday, according to Refinitiv Eikon tracking data.