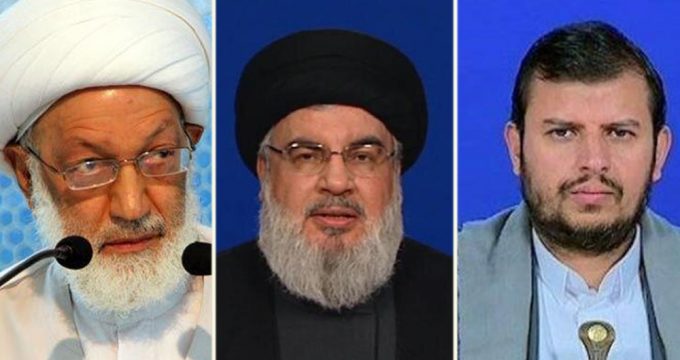 Press TV – Muslims, non-Muslims and all freedom-seeking people across the world are bracing to celebrate the glorious Quds Day, a day that epitomizes the Palestinians’ entrenched valor and heroic resistance over the years against an illegal entity that spares no effort to commit a litany of bloodcurdling crimes against Palestinian innocents under the aegis of Western hegemony.

International Quds Day, celebrated on the last Friday of the Islamic month of Ramadan, is seen as the legacy of the late founder of the Islamic Republic of Iran, Imam Khomeini, who is revered as a spiritual leader by Muslims across the world.

People across the world, regardless of their faith, take to the streets on the last Friday of the Islamic month of Ramadan to censure Israel’s atrocities against the Palestinian people and voice their support for the Palestinian cause.

The event is viewed as an opportunity for all pro-Palestine people to express their indignation at the apartheid regime of Israel, which has occupied Palestinian territories since the mid 20th century.

This year’s Quds Day, held on May 22, comes in the middle of the coronavirus pandemic, which has so far claimed more than 320,000 lives and infected 4.8 million others since it started late last year.

The Quds Day Commemoration Committee in cooperation with the Islamic Radios and Televisions Union (IRTVU) is scheduled to hold a virtual speech ceremony for the leaders of the Palestinian resistance front and various personalities on Wednesday, May 20.

The speakers are as follows:

Broadcast via mobile phones on the following link: