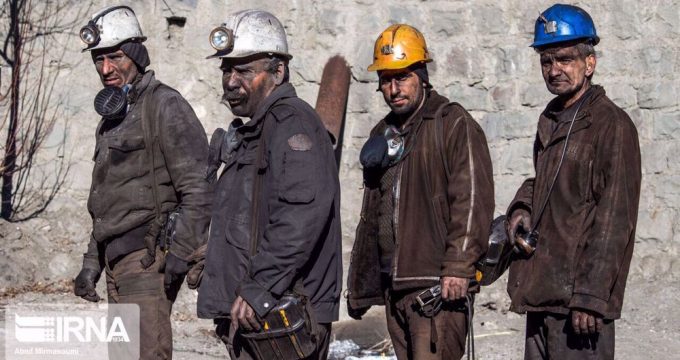 Press TV – Iranian authorities say a new rescue scheme is available to the main pension fund in the country to pay for its unemployment benefits amid a coronavirus pandemic that has left many jobless.

Head of Iran’s Plan and Budget Organization (PBO) said on Saturday that the government had allocated 12.860 billion rials (more than $75 million) to an unemployment scheme run by the Social Security Organization of Iran.

Mohammad Bagher Nobakht, a deputy president, said the lifeline had been made available after the government tapped into the country’s sovereign wealth fund to pay for the costs of the national campaign against the new coronavirus pandemic.

Iran has funded various schemes to help the economy recover from nearly two months of closures over the pandemic. Workers have been a special focus of those programs.

Iran’s minister of labor Mohammad Shariatmadari said on Saturday that around one million firms and enterprises with over 3.2 million workers and staff members had been covered by a government’s cheap loan scheme which is meant to offset the economic impacts of the pandemic.

Shariatmadari said that the rescue package, which is worth 500 trillion rials (nearly $3 billion), would be allocated to firms and enterprises who have avoided laying off workers since March when the pandemic started in Iran.

The minister said banks in Iran will start granting the cheap loans to businesses as of May 23.