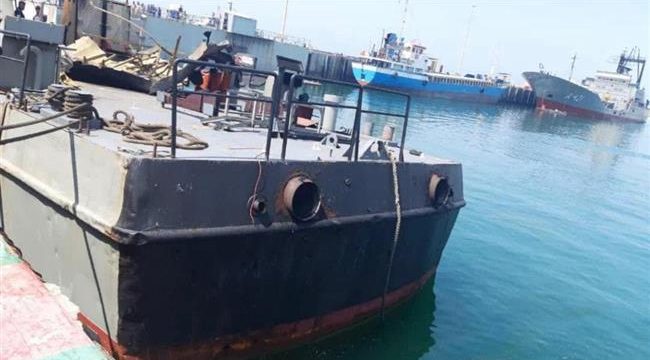 Al-Monitor – The US military offers its condolences to Iran, but also criticizes the Islamic Republic for holding the training exercise in a high-traffic body of water, the Gulf of Oman.

The US military offered its condolences to Iran after Iranian sailors died in a friendly fire incident Sunday.

A spokesman for US Central Command, also known as CENTCOM, said the incident during an Iranian naval training exercise Sunday was “tragic.”

“U.S. Central Command offers our sincere condolences to the Iranian people for the tragic loss of life when an Iranian anti-ship cruise missile struck the Iranian auxiliary vessel Konarak in the Gulf of Oman on May 10, 2020,” Capt. Bill Urban said in a statement sent to Al-Monitor today.