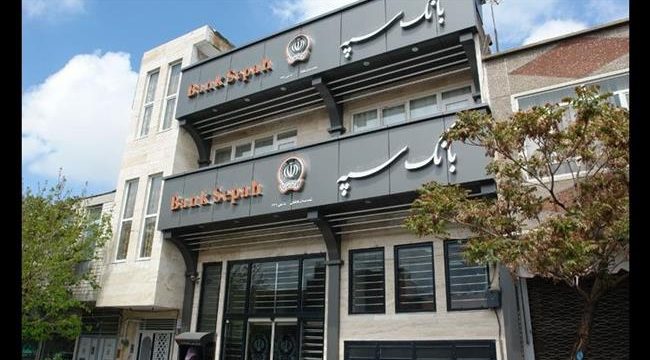 Financial Tribune – The government will launch one of its biggest schemes to divest banks’ non-financial assets in the coming week, a deputy minister of economy said.

The divestiture is related to non-financial assets of state-owned Bank Sepah, according to Abbas Memarnejad, the deputy economy minister for banking, insurance, and state-owned companies’ affairs.

Bank Sepah plans to offer its remaining stakes in the Omid Investment Group, the bank’s investment arm in the stock market. “The divesture will be in several phases,” Memardnejad was quoted as saying by ISNA.

He refused to elaborate but noted that the company’s estimated value is 700 trillion rials ($4 billion) and Sepah plans to cede 18% of its stake in the first phase.

Abbas Memarnejad, Iran’s Bank Sepah, Iranian government May 14, 2020
Is the US abandoning its war on Iran to focus directly on the so-called China threat?
America and Iran are indicating that they don’t want further escalation