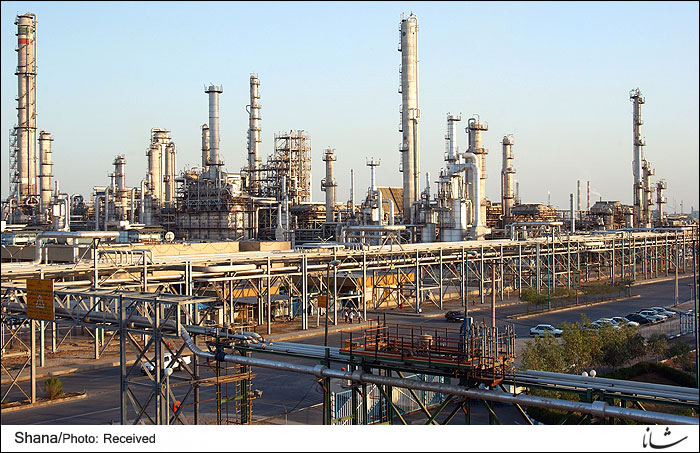 According to the company, in its first appearance at the National Energy Management Award, the fifth of which was held virtually, the company won two 2-star silver statues for implementation of the management system and curbing energy consumption in production of ammonia and urea.

Implementation of ISO 50001 energy management system for all production processes and significant reduction of energy consumption in the three production phases of urea and ammonia at Pardis Petrochemical Plant were among the features that attracted the attention of the judges of the award.