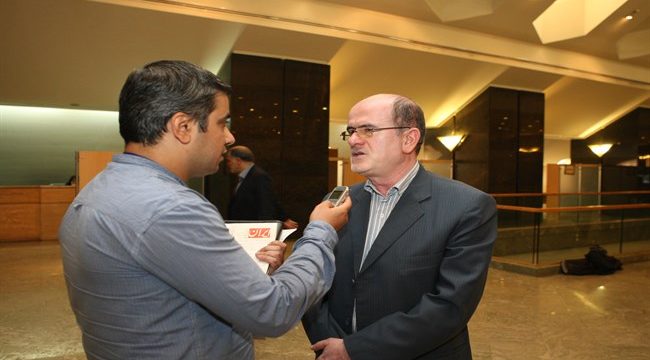 MP calls for increasing economic ties with other countries

MNA – An Iranian lawmaker points to the need for Iran’s boosting of economic ties with countries across the globe.

“We should expand ties with world countries and pay attention to the fact that many countries consider economy as their first priority while this is not the case in Iran,” Mehrdad Lahouti, the spokesman of the Parliament’s Independent Faction, told Mehr News Agency on Wednesday.

“Given the coronavirus outbreak in the country and its negative consequences on the society, the government should mobilize all its resources this year to bring back Iran to normal conditions,” he said.

Langarud’s representative in the Parliament went on to say that people’s health should be a priority but the country’s conditions should return to normal in less than two months.

The outbreak has affected many industrial manufacturers and tourism industry, he regretted, adding that the government needs to devise a new plan to resolve economic problems as it cannot rely on tax revenues this year.

The virus has so far infected more than 92,500 people while claiming above 5,800 lives. The country has gradually reopened most businesses by following health guidelines.