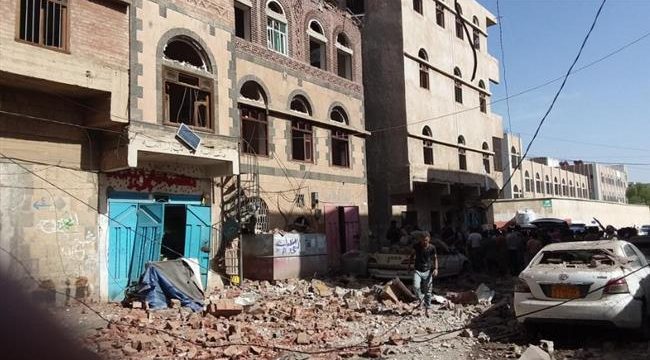 Tasnim – Ranking diplomat from Iran and Russia discussed the latest developments in Yemen, with both expressing support for the territorial integrity of the Arab country.

The two diplomats talked about the latest developments in Yemen, emphasized the need to protect the Arab country’s territorial integrity, and said a political solution was the only way to settle the crisis in Yemen.

The conversation came after the so-called Southern Transitional Council (STC) declared a state of emergency and announced “self-administration rule” in regions under their control in southern Yemen, including in the port city of Aden.

The STC and the forces loyal to fugitive former Yemeni president Abd-Rabbu Mansour Hadi are supposed allies in Yemen’s conflict and both have fought together in the Saudi-led military coalition’s aggression on Yemen.