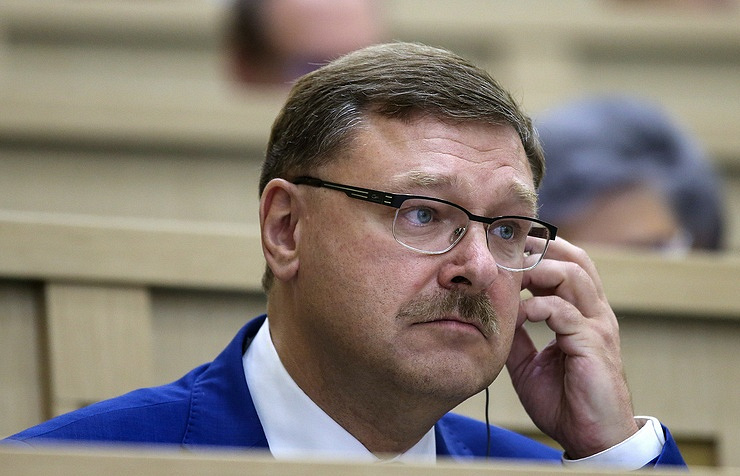 The launch of the military satellite into space is no violation of any resolutions because it did not carry any nuclear ammunition, he added.

Kasachov said one should bear in mind the fact that when a satellite is military, it does not mean it has a weapon inside.

The IRGC successfully put Noor (light) into orbit on Wednesday morning. The homegrown satellite was launched with a three-stage satellite carrier, dubbed Qassed (messenger), from a launchpad in Dasht-e Kavir, a large desert in central Iran.

US Secretary of State Mike Pompeo said late on Wednesday that Iran needed “to be held accountable” for the launch, which he claimed violated a UN Security Council resolution.

The Russian senator added that resolution 2231 asks Iran not to develop ballistic missiles that are capable of carrying nuclear warheads but it is not binding.