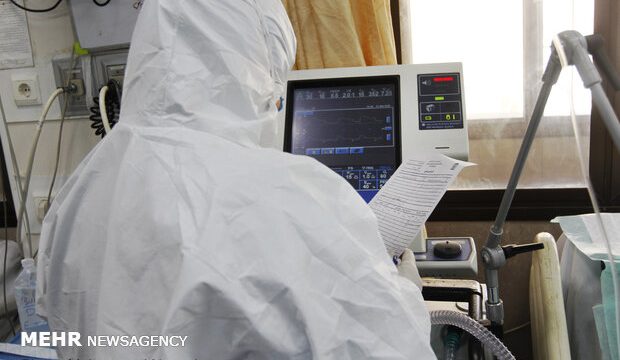 MNA – The CEO of an Iranian knowledge-based company told Mehr news on Tuesday that there are some requests from foreign countries, including Russia, Italy, and Spain, for the purchase of Iranian ventilators, under the coronavirus pandemic.

According to Ahmad Behfar-Moghaddam, his company received required licenses from Europe and could export its ventilators to European and other countries before the outbreak.

“Due to the outbreak, our priority is supplying Iran’s domestic need for ventilators, but there are some new requests from Russia, Italy and Spain,” he added.

He noted that Iranian ventilators come at half the price of their foreign rivals.

As advanced and developed countries are facing serious problems in the field of provision of their medical and hospital equipment, knowledge-based companies in Iran have produced all these products and no patient in the country has experienced the shortage of this equipment including ventilators, CT Scan, ICU rooms, oxygen maker, etc..

The first production line for domestically-produced medical ventilators was inaugurated by VP for Science and Technology Sorena Sattari, back in January.

As reported, Iranian experts and technicians spent 88,000 hours over three years on research and development in order to manufacture the mechanical ventilator.

A medical ventilator is a mechanical ventilator, a machine designed to move breathable air into and out of the lungs, to provide breathing for a patient who is physically unable to breathe, or breathing insufficiently.

Failure to get oxygen into the heart tissue is one of the most common causes of death due to heart disease. As such, the production of the device and its use on patients in ICUs can greatly reduce heart damage.