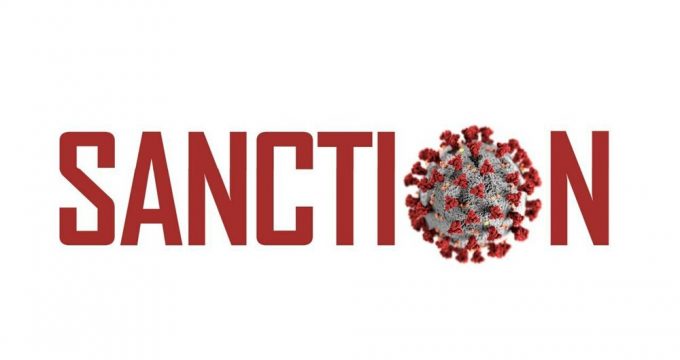 US can tighten pressure on Iran after November election, says expert

TASS – The pundit pointed out that incidents would continue in Iraq and the Persian Gulf, like the ones the world already witnessed

Washington and Tehran are not interested in escalating tensions in the Persian Gulf amid the coronavirus pandemic, however, the United States can ramp up pressure on Iran following the November presidential election, head of the Center for the Near and Middle East at the Russian Institute for Strategic Studies Vladimir Fitin told TASS on Monday.

“As for the escalation of confrontation with it possibly turning into an armed conflict, no side was interested in a large-scale armed conflict even before. Even more so amid the pandemic. However, it is clear that the tension is still there and will continue to be there,” Fitin said.

The expert also pointed out that incidents would continue in Iraq and the Persian Gulf, like the ones the world already witnessed — Iran’s naval motorboats activity and missile strike exchanges in Iraq. Nevertheless, Washington will not rejuvenate its plans for Iran for now.

The expert noted that it is likely to take place after the US presidential election. “After the pandemic that severely hit primarily the US is over, the presidential campaign will enter its decisive phase. All eyes of the current administration and its opponents will be on the US domestic political battleground. It is not the right time for them to reinvigorate confrontation with Iran,” Fitin emphasized.

“I think that the strategic issue will be put first on the agenda after the US election irrespective of who will take the presidential office,” he concluded.

The US proposal to help Iran in its fight against coronavirus Fitin branded a political gesture. “Americans want to show that despite everything they support the Iranian people, they only oppose the leadership which is driving the country into a deadlock. A simple demonstration. They were certainly sure that Iran wouldn’t take these crumbs,” he noted.

The expert added that Iranians themselves revealed that they had asked IMF for help but the US blocked this plea. “This is the real face of a big Satan, as they call the US,” Fitin added.

On Saturday, US President Donald Trump announced that the US is willing to provide ventilators to Iran to help fight the coronavirus spread. According to Trump, the US has thousands of ventilators in stock. Iranian Foreign Minister Mohammad Javad Zarif, in turn, said that Tehran does not need Washington’s help.