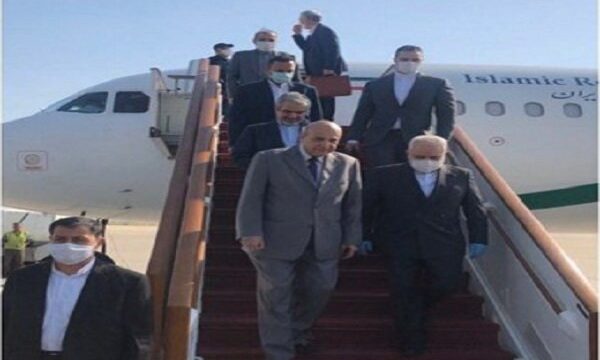 During the one-day visit, Zarif is scheduled to meet with Syrian President Bashar al-Assad and his Syrian counterpart Walid al-Muallem to discuss bilateral relations, regional developments and Syria’s political developments in the fight against terrorism.

The Spokesman of Iran’s ministry of foreign affairs Seyyed Abbas Mousavi announced on Sunday that FM Zarif and the Syrian officials will discuss mutual ties and recent affairs of the region.