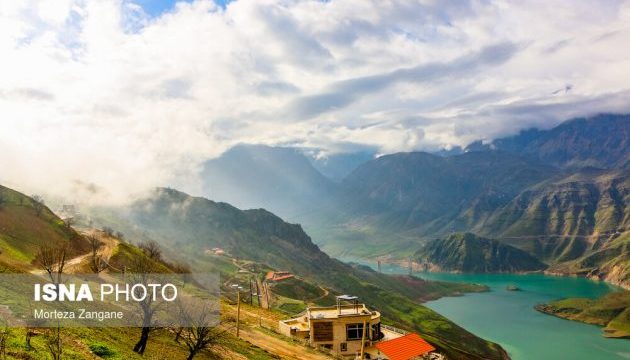 Photos: Dehdez; a hidden paradise in southwest of Iran

ISNA | Morteza Zangane: Dehdez, a city in Izeh County of Khuzestan Province in the southwest of Iran, is considered as a hidden and lesser known region of the region. Dehdez, the easternmost point of Khuzestan, has been considered as the main border with Chaharmahal and Bakhtiari and Isfahan provinces, and due to this strategic position, it can be regarded as one of the main centres of tourism development in Khuzestan. 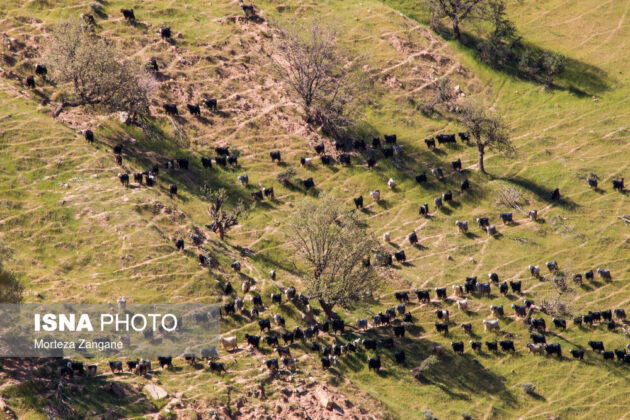 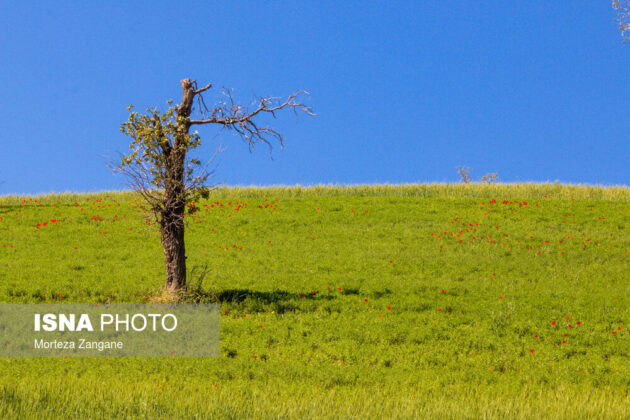 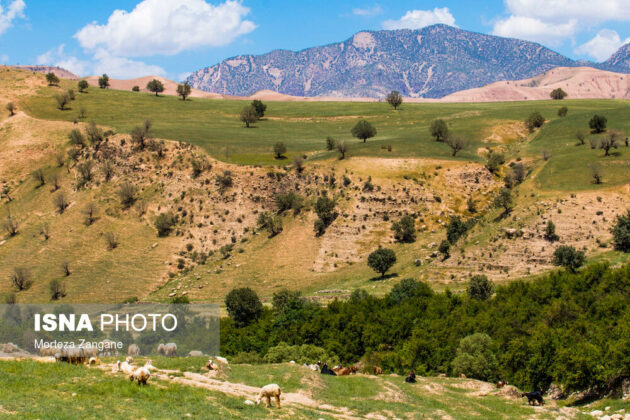 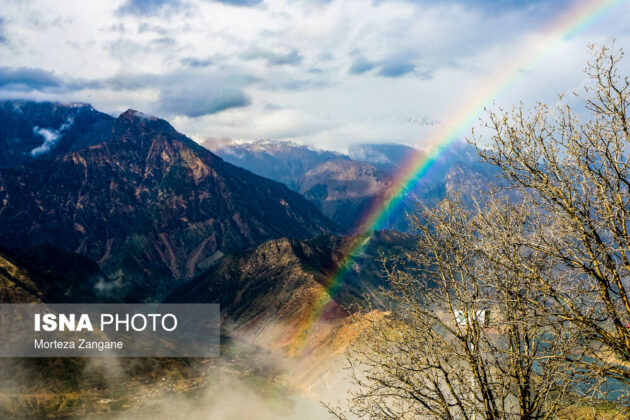 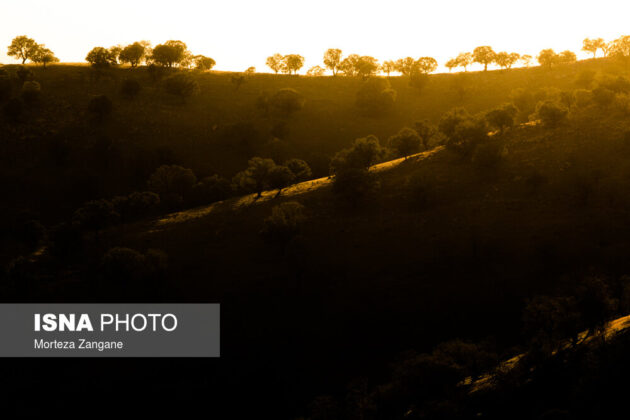 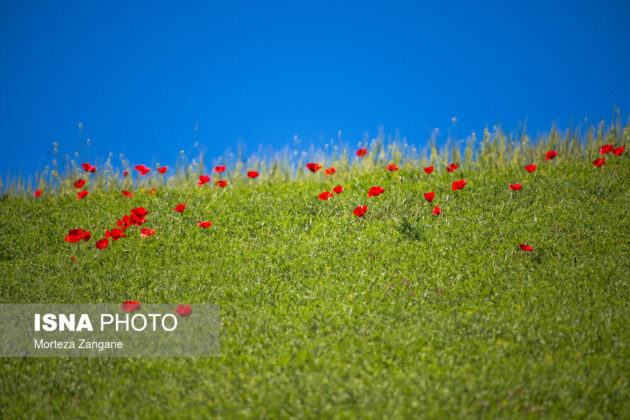 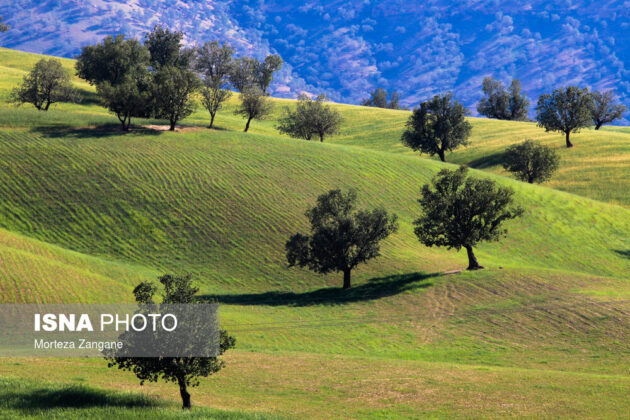 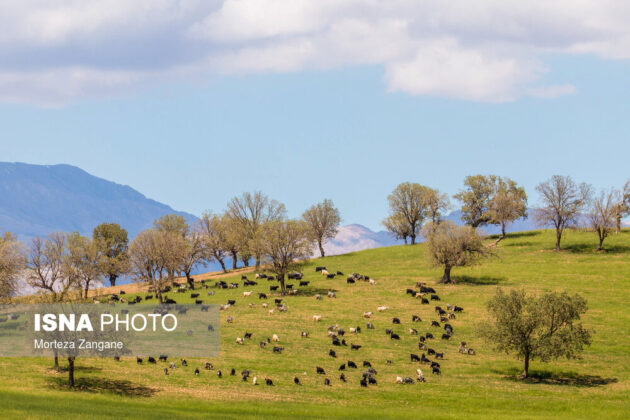 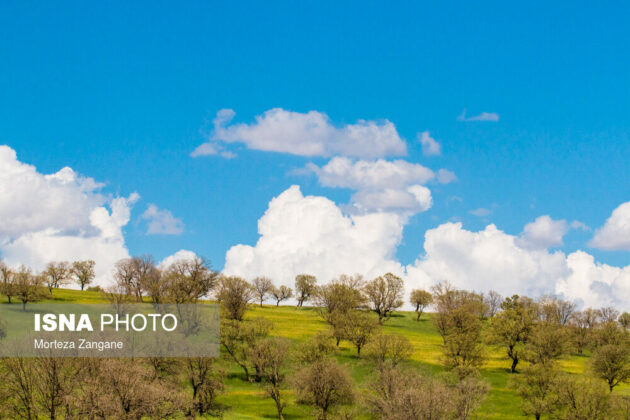 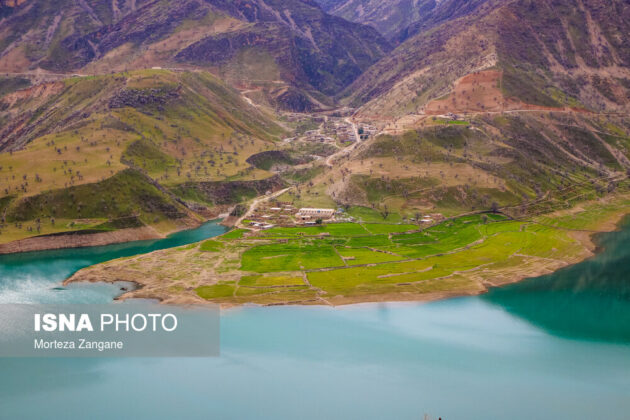 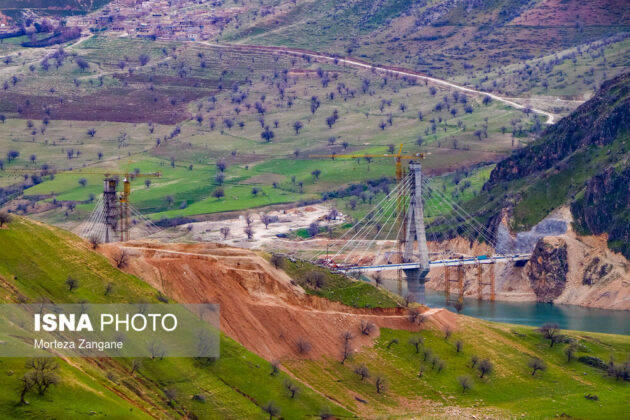 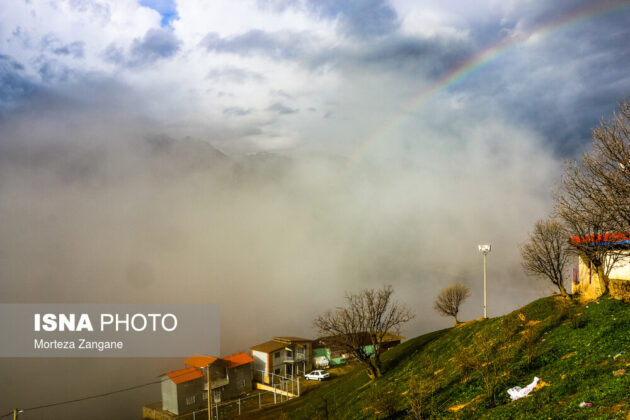 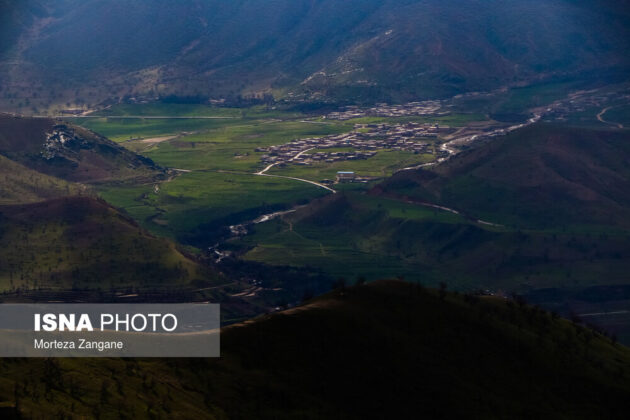 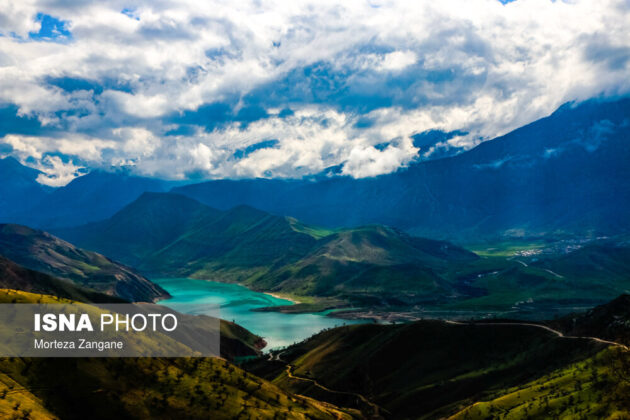 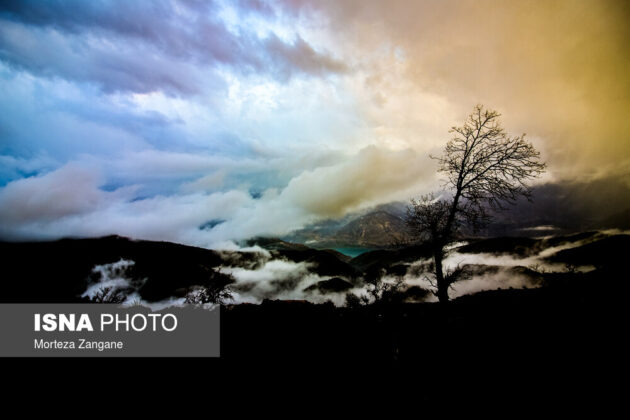