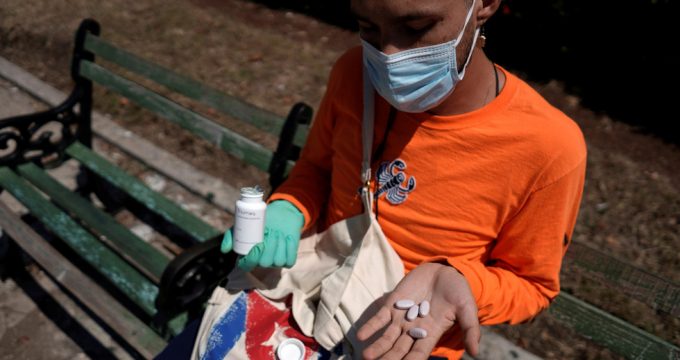 “The United States’ economic-financial blockade is the most unfair, severe, prolonged system of sanctions of all time by one country against another,” Nestor Marimon, the Cuban Health Ministry’s international relations director, told reporters.

Imposed at the height of the Cold War, the American blockade has become “even more cruel and genocidal than it normally is… when we don’t have an epidemic,” he said, adding that it has severely hindered Cuba’s procurement of medical supplies on foreign markets, as cited by AFP.

It’s very difficult to buy equipment, supplies, medicines. We’re forced to buy them in far away markets that double, triple the costs and on many occasions they arrive late.

According to Marimon, the Health Ministry lost $160 million between April 2019 and March 2020 due to the sanctions, $60 million more than the year prior.

US sanctions have taken a toll on essential transactions related to the fight against coronavirus. Just last week, the delivery of Covid-19 test kits and ventilators donated by Alibaba founder Jack Ma was halted as the company feared breaking the embargo.

Top UN officials have issued a call for sanctions against Cuba and other countries to be lifted, including Iran and Venezuela, so they can obtain medical equipment and other supplies.

“The populations in these countries are in no way responsible for the policies being targeted by sanctions, and to varying degrees have already been living in a precarious situation for prolonged periods,” UN High Commissioner for Human Rights Michelle Bachelet stated last month.