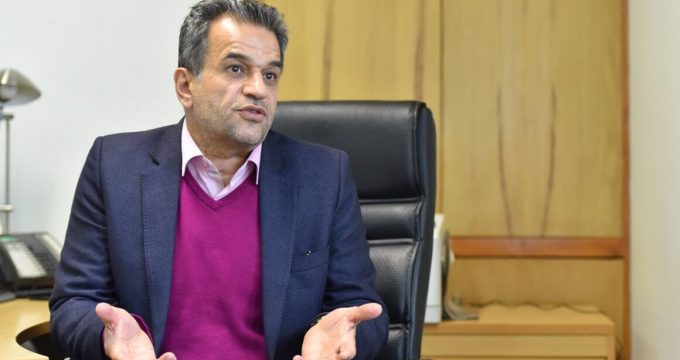 SHANA – National Iranian Gas Company (NIGC) says Iranian gas exports to Turkey will resume in a few days after repairing the gas pipeline from Iran to Turkey which was hit by an explosion on Tuesday morning.

Turkish gas imports from Iran were halted due to an explosion in a natural gas pipeline inside Turkey near Iran’s Bazargan border with Turkey on Tuesday.

The director of dispatching of the National Gas Company, Mehdi Jamshidi-Dana, told Shana that Iranian gas exports to Turkey would resume after repairing the damaged section of the pipeline within the next few days.

He said the explosion occurred in part of the pipeline to Turkey on Turkish soil about 1.5 kilometers from the Bazargan border and resulted in a fire and a halt in gas exports since 6:50 am on Tuesday.

“The damaged part of Iran’s gas export pipeline to Turkey will be repaired within the next few days,” he said.

As a rule of thumb, such repairing operations take between three to 7 days depending on the damage done to the pipeline, the official said.

The pipeline carries around 10 billion cubic meters of Iranian gas to Turkey annually, and has been hit by terrorist attacks since the 1990s.