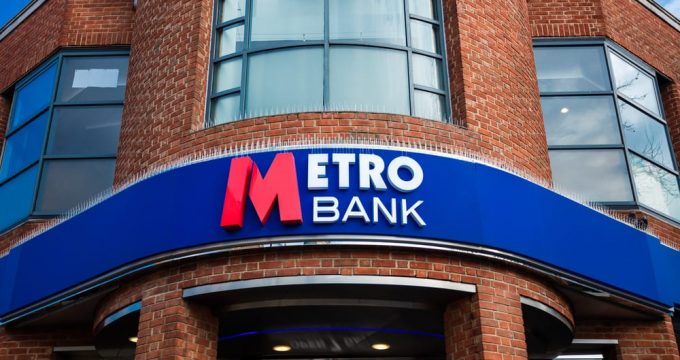 The Guardian | Kalyeena Makortoff : Group of claimants expected to seek at least £1.5m in damages over account suspensions

Embattled lender Metro Bank has been hit with a fresh lawsuit by a group of Iranian customers who say their accounts were unfairly suspended without notice or explanation.

The group of 17 claimants, who are expected to seek at least £1.5m in damages, include dual British-Iranian citizens, Iranian citizens living in the UK and several UK-based businesses including an engineering firm and a consultancy.

Law firm Ronald Fletcher Baker said its clients were blocked from accessing their accounts and cash between May and September 2019 without notice and without explanation. It first contacted Metro about the issue in July and served the bank with legal papers last week.