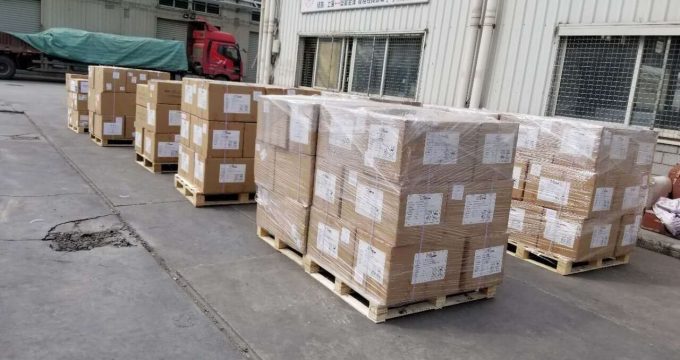 IRNA – The fourth medical consignment of Shanghai-based companies and people to the Iranian people, weighting 2 tons, was sent to Tehran on Thursday night via the Consulate General of the Islamic Republic of Iran in Shanghai.

The relief supplies include gowns, masks, oximetry, protective glasses, gloves and medicines donated by Chinese companies and people to help the Iranian people fight Corona was sent to Tehran via Mahan cargo plane.

Consul General of the Islamic Republic of Iran in Shanghai Ramezan Parvaz stated that while the US government’s cruel sanctions have made it difficult for the Iranian people to confront the disease and show the true face of US officials to the world, the massive help and affection of the Chinese people to help the people of Iran is ongoing.

So far, a total of 9 consignments of medical and healthcare aid of China government and people have been sent to Tehran in solidarity with the Iranian people in the fight against corona.