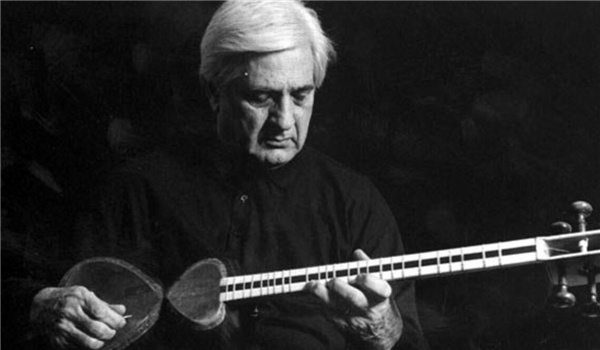 FNA – Maestro Houshang Zarif, a great tar player of the contemporary music of Iran, passed away after cardiac arrest at the age of 81.

Zarif was born in 1938 in Tehran. He was a graduate of the Persian National Music Conservatory in Tehran; where he studied tar with Mousa Maroufi. Zarif worked with the Fine Arts Administration Orchestra, conducted by Hoessein Dehlavi in the 1950s and was the professor of tar at the National Conservatory for several years; Hossein Alizadeh and Hamid Motabassem were among his pupils.

He was recently honored at the 35th Fajr Music Festival, held in February 2020.

Tar is an Iranian long-necked, waisted instrument, which has been the main medium of passing on old repertories of the Persian music radifs in the past century.