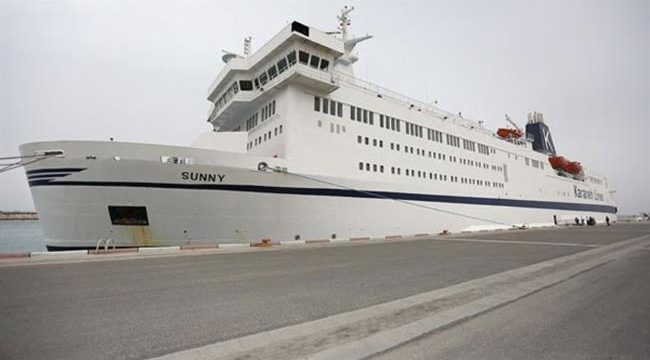 Head of Port and Maritime Organization of Iran (PMO) said on Saturday that a 550-seat passenger ship was due to arrive in a port south of the country later in day carrying Iranian nationals from the  United Arab Emirates.

Mohammad Rastad said that Sunny, one of the largest passenger ships operating in the Middle East region, was allowed to the UAE port of Sharjah after negotiations between the PMO and authorities in the Arab country.

Flights between Iran and the UAE have been cancelled over concerns about the spread of coronavirus. Iran has identified hundreds of coronavirus cases while dozens of deaths have been reported since the infection started to spread in the country on February 19.

Rastad said that Sunny had been dispatched from Iran’s Shahid Bahonar port with no passengers on board to allay concerns in the UAE about arrival of individuals from Iran suspected of infection with coonavirus.

He said another passenger ship with 350 seats was waiting for approval from the UAE to sail toward the UAE port of Dubai to evacuate other Iranian nationals in the city.

The Iranian official said Iran was planning to use shipping companies for other evacuation program involving Iranians in Qatar and Oman.

An Iranian health ministry spokesman said on Saturday that the number of people tested positive for cronavirus across the country had jumped to 593, of whom 43 have died.

That comes as the government has put in place some unprecedented measures to contain the surge of the virus, including mass closure of schools and other places of gathering for several days.