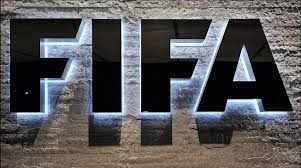 Tasnim – Persepolis has faced a punishment from FIFA for non-payment of wages owed to former forward Mario Budimir.

The Croatian player joined Persepolis in January 2019 until the end of the season but Persepolis did not pay him his wage. Budimir then filed a complaint for nonpayment of wages, with FIFA, against his former club.

FIFA has ordered Persepolis to pay 475,000 euros to Budimir within 45 days.