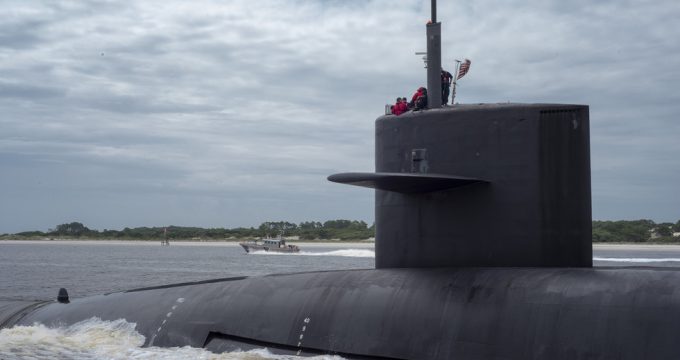 RT – Iran has blasted Washington for deploying submarines with low-yield nuclear warheads, arguing that the move increases the likelihood of unconventional war.

“Such provocative actions must be condemned,” Mohsen Baharvand, Iran’s deputy foreign minister for international and legal affairs, told the Conference on Disarmament in the UN building in Geneva. He added that the decision will make nuclear war “more likely” and sets the stage for an “accelerated” nuclear arms race.

The Pentagon announced this month that the Navy had fielded a low-yield, submarine-launched ballistic missile warhead, claiming the decision was aimed at deterring nuclear adversaries. The missiles are about as powerful as the nuclear bomb dropped on Hiroshima.

Washington has long accused Iran of seeking to develop its own nuclear weapons – an allegation that Tehran has fiercely denied. The Islamic Republic agreed to far-reaching inspections of nuclear sites as part of the 2015 sanctions-lifting deal reached with the US and several other signatories. US President Donald Trump pulled his country out of the agreement in 2018, even though Tehran was found to be in full compliance with the accord.