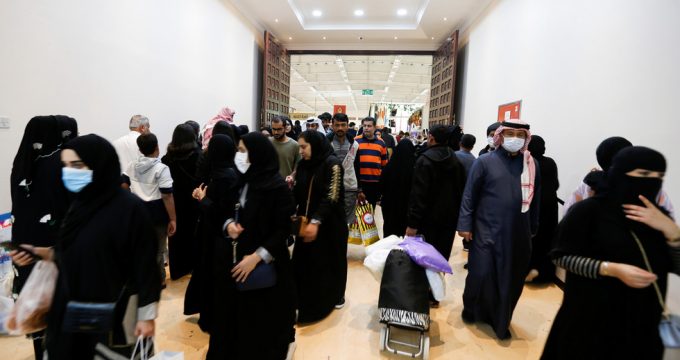 RT – Bahraini students will be skipping classes due to a perfectly valid reason for the next two weeks, after the country’s education ministry ordered schools and nurseries to be temporarily closed amid a surge in coronavirus cases.

State-run as well as private kindergartens and schools in Bahrain will shut their doors for two weeks starting Wednesday, the Gulf monarchy’s authorities announced on Tuesday, after the 9 new cases of the deadly COVID-19 were reported, bringing the total number to 17.

All of the new cases so far have been linked to Iran. The authorities said that those infected traveled from the Islamic Republic to Bahrain either through Dubai or the United Arab Emirates.

The patients were taken for treatment to Ibrahim Khalil Kano Health Centre in Manama, the kingdom’s second largest city.

The health authorities said that shutdown of schools was made as a precaution. One of the confirmed cases is a bus driver who arrived from Iran on February 21 and it was not until a few days later that he showed the flu-like symptoms typical for the coronavirus, the ministry said. The man had already dropped off children at two schools and one kindergarten by that time, prompting the authorities to test all the children who took the bus and their families.

Iran is currently experiences the deadliest outbreak of the novel coronavirus outside China, with the death toll rising to 15 by Tuesday. Nearly 100 people have been infected, according to the state media.