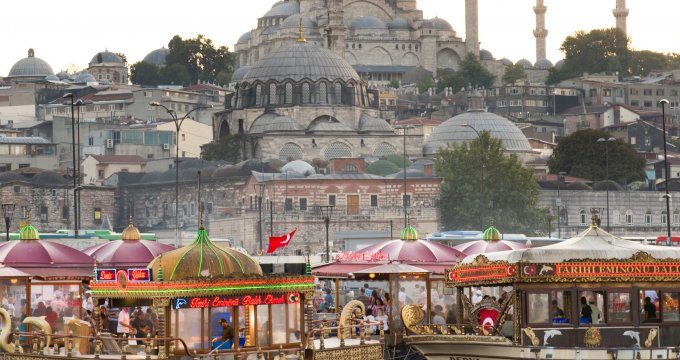 A total of 970 Iranian companies were established in Turkey last year, making Iran the biggest foreign country to form companies in the neighboring country, the head of Iran-Turkey Studies Center said.

“As the minimum amount of capital required to set up a company in Turkey stands at 12,000 liras ($1,979), we can say that Iranians have invested at least $1.92 million in the neighboring country last year,” Jalal Ebrahimi also told Financial Tribune.

A total of 11,490 foreign companies were established in Turkey in 2019, according to figures released by the Union of Chambers and Commodity Exchanges of Turkey (TOBB).