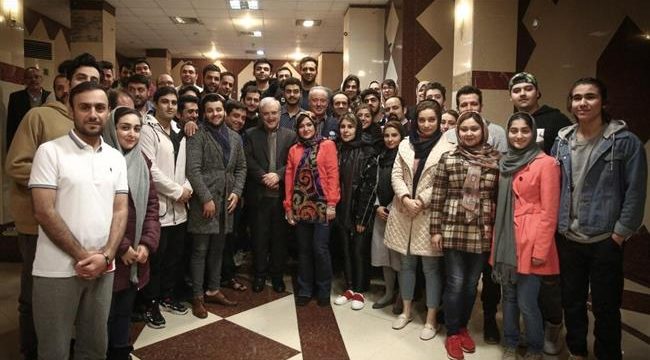 Quarantine for Iranian students returned from China now over

Press TV – Iranian authorities have ended a 14-day quarantine for dozens of students who had been flown back home from central China over fears they might contract coronavirus.

Reports on Tuesday showed that Iranian health minister Saeid Namaki personally visited a hotel located in the vicinity of Tehran where the 57 students had been quarantined to ensure they all tested negative for coronavirus.

The students had been flown to Iran in early February from Wuhan, in the Chinese province of Hubei. The evacuation came after Chinese authorities reported growing cases of coronavirus in the region that had led to hundreds of deaths.

The toll from the virus, which is currently called COVID-19, has reached over 1,800 people including fatalities in other countries. Nearly 80,000 people, mostly in Hubei, are being treated for the highly-contagious disease.

A deputy Iranian health minister said that all 57 students quarantined in the hotel in Shahriar, a city to southwest of Tehran, had undergone intensive tests and care procedures during the days in the facility.

Authorities issued certificates for the students allowing them to prove that they are in good health and would pose no threat to others.

Authorities in Shahriar said they were grateful to the local people for tolerating the situation.

That came after reports showed some residents were angered by the decision to hold the students in the city, saying the disease could spread to people living around the hotel.

Students leaving the quarantine were also pleased by Iran’s quick response to the case, saying the government had shown a great deal of support for them both in China and inside Iran.

Chinese city of Wuhan, coronavirus, Iranian students in China February 18, 2020
White House effectively admits Iran did not pose an ‘imminent threat’
Top banker: FATF unlikely to blacklist Iran, but non-issue if it does