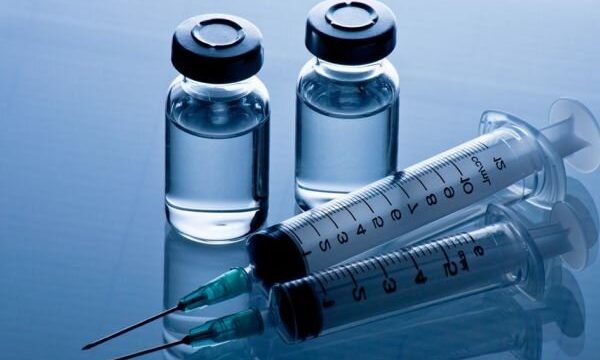 MNA – CEO of a knowledge-based company said Iranian-made flu vaccines will hit the market in a few months after obtaining the necessary permits.

Speaking to Mehr correspondent on Sunday, Dr. Esmaeil Saberfar, CEO of a knowledge-based company active in producing flu vaccines, said his company obtained the technical know-how for the development of the vaccine after ten years of research and experiment.

“Manufacturers of this type of vaccine are in France, Germany, Belgium, the US, Italy, Japan, and South Korea; foreign-made flu vaccines are currently being used in the country,” he said.

According to him, about $8 million worth of these vaccines are imported annually, adding that the domestic production of the vaccines would save the country the same amount of forex.

“Although the vaccine has not yet been mass-produced, other countries such as India, Pakistan and the United Arab Emirates have already made a request for it,” he added.

The Iranian flu vaccine can rival those manufactured by France, he said, adding that the vaccine would hit the Iranian market sometime in September 2020.