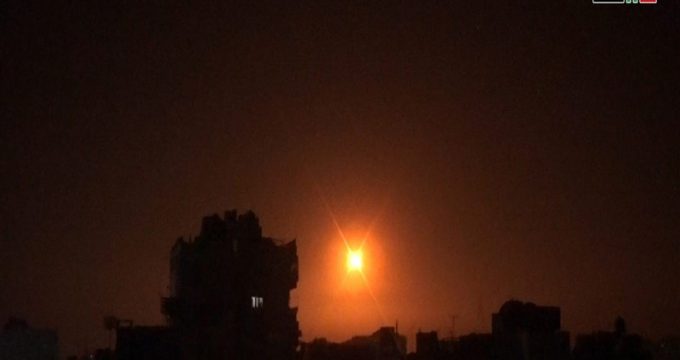 Tasnim – Syria’s air defense system repelled a missile attack by Israel in the vicinity of Damascus in the early hours of Thursday, managing to shoot down most of the missiles before they reached their targets.

The report added that most of the hostile missiles were shot down before reaching their targets.

Israel has carried out hundreds of airstrikes in Syria, including in the Golan Heights, most of them against what the Tel Aviv regime claims to be the positions of pro-Syrian forces.