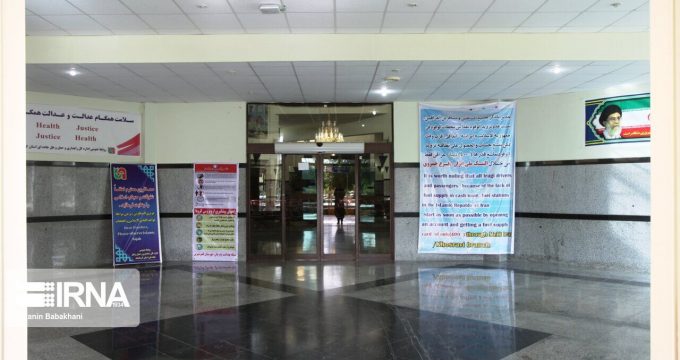 IRNA – Manager of Isfahan University of Medical Sciences Public Relations Department Arash Najimi said on Sunday that a suspected Corona-infected case has been identified at Farabi Hospital in the city and the patient has been hospitalized.

The man was hospitalized at Farabi Hospital last night with fever and cough symptoms, which has a connection with the disease, Arash Najimi told IRNA on Sunday.

He said that because the patient had been in touch with Chinese tourists at the airport, he had been treated for cautionary measures as suspected for having a Corona Virus.

The spokesman for Isfahan University of Medical Sciences said that Farabi and Amin hospitals in Isfahan are accepting potential patients with Corona virus in the province, adding that in this regard a sample was taken and sent to Tehran Virology Laboratory for diagnosis.