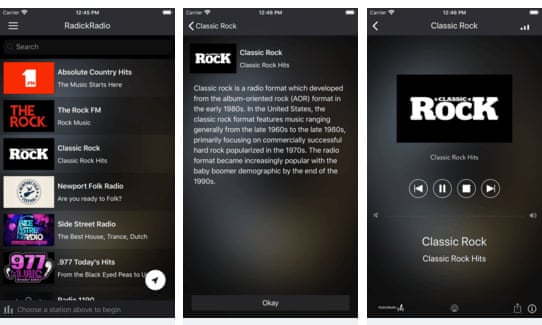 A digital radio app has been removed from Apple’s App Store after it was discovered to be a front for an Iranian cab-hailing firm attempting to sneak past US sanctions.

RadickRadio first appeared on the App Store in early July offering a selection of radio stations playing genres including classic rock, folk and pop hits. The app’s thousands of reviews added to the impression that it was a simple music player, and to anyone outside of Iran that was all it appeared to be.

But for users connecting from an Iranian IP address, the app showed a completely different face, allowing access to Snapp, an Uber-style ride-hailing service that has grown domestically in the absence of foreign competition.