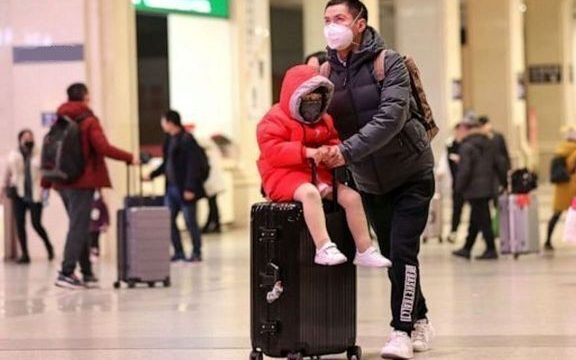 IRNA – Deputy Health Minister of Iran Ali-Reza Raeesi said on Monday that the Chinese citizens need to have a clean health card when entering Iran.

Raeesi said that Iran has not reached the emergency phase for coronavirus, but “we need to be careful”.

He said that based on scientific principles the personnel of the Health Ministry monitor passengers so as not to let the virus enter the country, but there is no need to wear special clothes because people may become worried.

Raeesi said that the genome of the virus is about 70 percent similar to that of the SARS virus. However, its pathogenesis is three times more but fatality is about one-third or one-fourth of SARS.