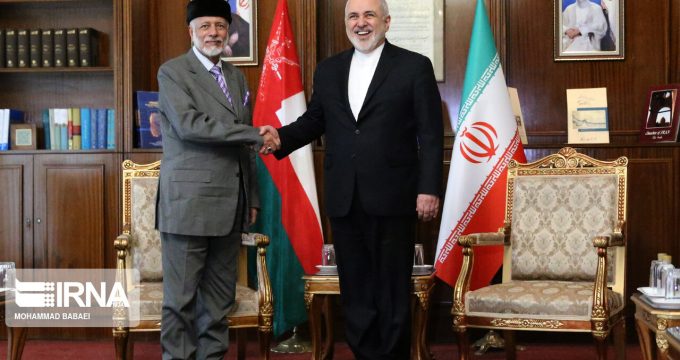 Oman maintains friendly ties with both the United States and Iran and has previously been a go-between for the two countries, which severed diplomatic ties after the 1979 Iranian revolution.