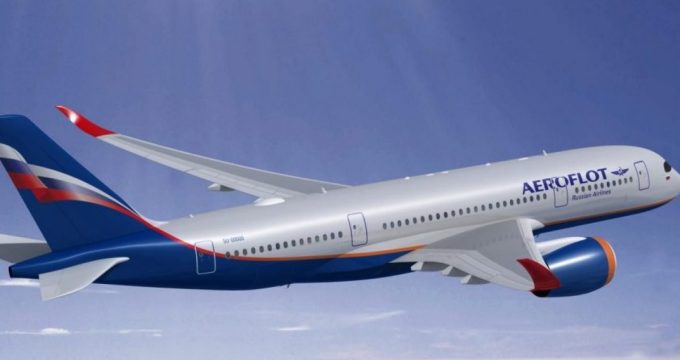 “We believe that in the daytime, there are more chances to identify a plane and there are fewer risks. This is why Aeroflot rescheduled its flights,” Neradko said.

At the same time, he pointed out that the agency’s task force on flights over the Middle East continued to monitor the situation in the region.

A Ukraine International Airlines flight en route from Tehran to Kiev crashed outside the Iranian capital on January 8. The crash killed 176 people, including citizens of Iran, Canada, Ukraine, Sweden, Afghanistan, Germany and the United Kingdom. On January 11, the General Staff of the Iranian Armed Forces issued a statement saying that Iran had shot down the plane by mistake. According to Commander of the Iranian Revolutionary Guard’s Aerospace Force Brigadier General Amir-Ali Hajizadeh, the country’s air defense forces mistook the aircraft for a cruise missile.

A thing to note is that Aeroflot is the only Russian airline that operates flights to Iran.