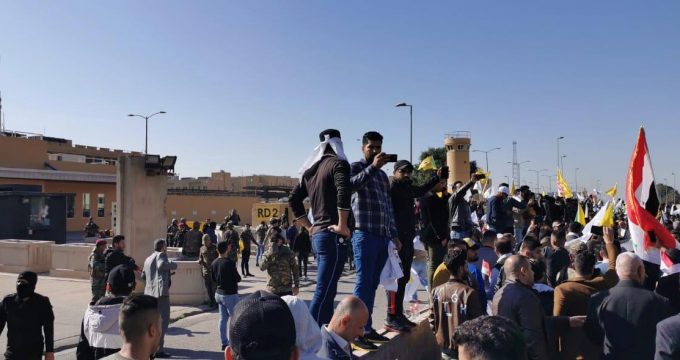 The US-Iran showdown begins in Iraq

The Wall Street Journal | Jonathan Spyer: The U.S. killed at least 25 Ktaib Hezbollah fighters on Sunday night in its first counterstrike in a decade against an Iran-aligned Iraqi Shia militia.

The war against Islamic State in Iraq looks likely to be overshadowed by a growing confrontation between Iranian proxies and the roughly 5,200 U.S. troops in the country.