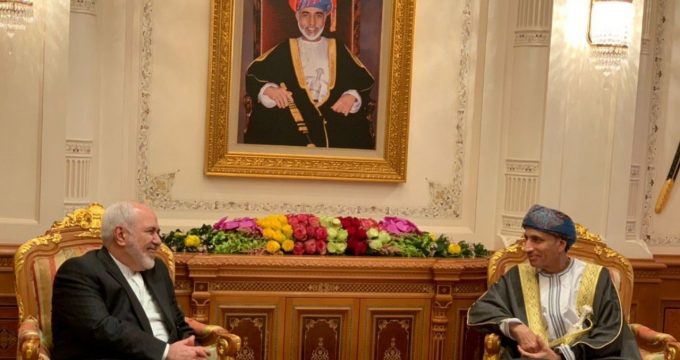 Iran to stand by Sultanate of Oman

“As usual, yesterday and today I visited Muscat to discuss and consult with senior officials in the Sultanate of Oman regarding bilateral relations and regional and international issues,” Zarif tweeted on Tuesday.

He added: “Iran and Oman were and still are two neighboring countries that have very close relations.”

“We will always be by the Sultanate of Oman,” he noted.