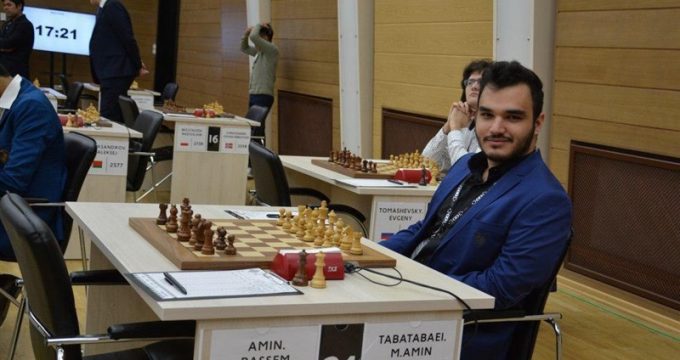 Tasnim – Mohammad Amin Tabatabaei from Iran finished in the first place at the sixth edition of the Sunway Sitges chess festival underway in Sitges, Spain.

The competition is taking place in the Spanish city from December 13 to 22.