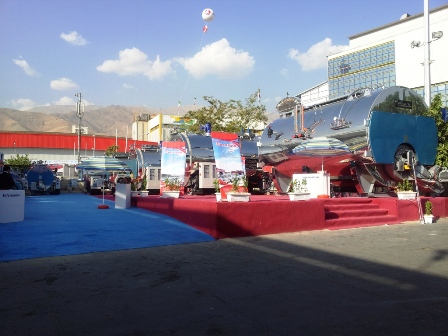 Financial Tribune – The Ministry of Industries, Mining and Trade has set a target of raising Iran’s annual exports to neighboring countries to $48 billion by the fiscal 2021-22, the deputy industries said.

According to Hossein Modarres Khiyabani, Iran currently has a 2% share in the neighboring countries’ total imports and if the target is realized, the share will rise to 4%, IRNA reported.

“Neighboring states have $1.2 trillion worth of imports [per year] while Iran’s share is only $24 billion,” he said.

“Iran’s export commodities are being monitored so that data for exploring more options to boost exports can be collected.”